Feel the Rhythm of Korea: SEOUL Seoul, the capital and heart of the Republic of Korea and home to 12 million, is one of the most dynamic cities in the world. It has been described in various travel guides as a “fashion- and technology-forward but also deeply traditional” city that “mashes up palaces, temples, cutting-edge design and mountain trails, all to a nonstop K-Pop beat,” and as a 24-hour city with “brilliant public transport and infrastructure.” As the cultural, political, and economic capital of a thriving and dynamic liberal democracy of 50 million, Seoul is regularly ranked as one of the safest cities in the world. 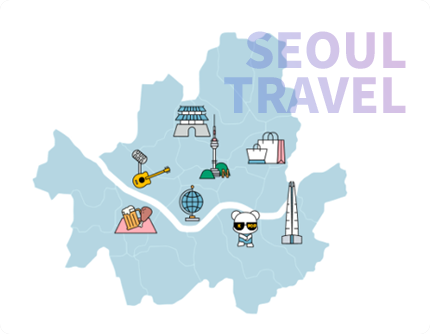 Seoul has been risen not only in the field of technology and engineering, but also in the field of culture. For example, Hallyu, which refers to the increase in popularity of Korean culture around the world, has been expanded nationwide. Ranging in genres from K-pop to the larger Hallyu entertainment business and culture, its cultural influence has been increasing to Asia and to the world.

While boasting a spectacular skyline and sophisticated modern landscape, Seoul also keeps its history alive with its old royal palaces and various cultural properties. With five ancient palaces and five World Heritage Sites designated by UNESCO, Seoul is living history of 600 years as the capital of the Choseon Dynasty. You can experience how life was like in the past at hanok villages (traditional Korean houses), learn to make Kimchi and traditional Handicrafts, learn Taekwondo, try making Makgeolli (Korean rice wine), and try a temple stay. Many exciting and unique experiences await you in Seoul. 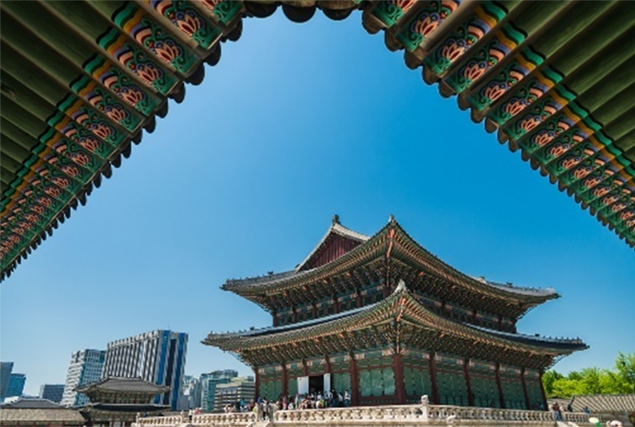 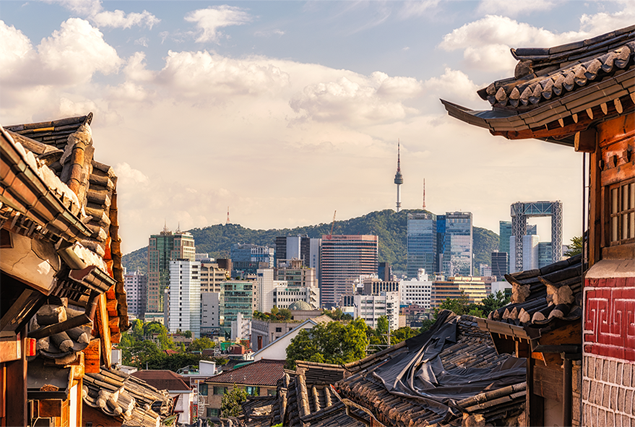 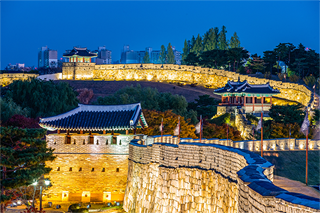 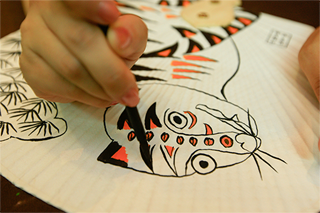